You are here:
BlogsBlogs Anxiety and Depression 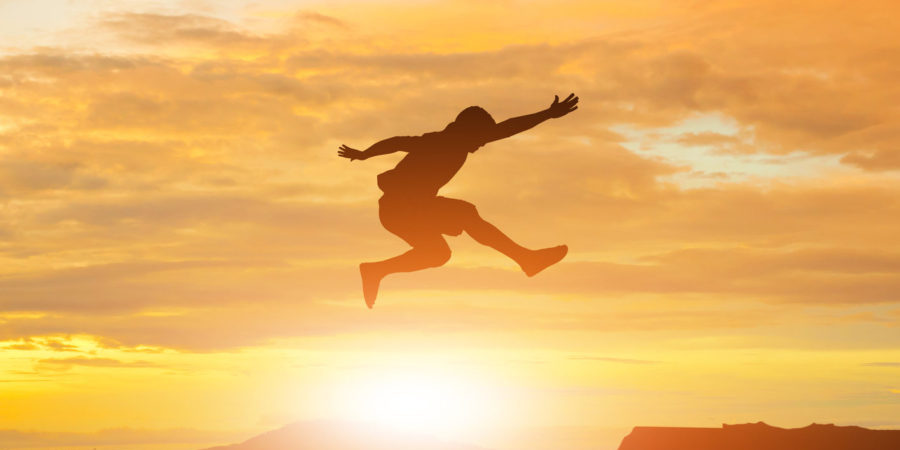 Things are going along quite nicely. Your day seems to be getting a nice sense of flow, and the best way to describe life is that it is ‘in a state of calm’. But then, out of nowhere, the rug is pulled from under your feet. Something you didn’t see coming appears on the horizon and you find yourself being a little unsure, a little bit cloudy, and gradually anxiety starts creeping in. This was a rhythm that began in my teenage years and followed into my 20’s and 30’s. Until I started to explore it a little more. What was behind it? What feelings are being stirred up? And the answer was often ‘fear’. Hard to admit it, but I was afraid. And fear is an emotion that appears regularly in the counselling room also.

As more clients open up to their fear, the more I realise that fear is a common emotion experienced by everybody. It is a natural part of life. For some there are what you might consider to be rational fears like the fear of public speaking, or violence, or theft.  Fears can become irrational however when they start having a negative impact on your physical and mental health.

Another irrational aspect to fear is when we attribute a disproportionate amount of fear to something that is considerably less dangerous or threatening than what we make it out to be. These fears tend to be learned or developed over time. Examples of Irrational fears that often present in counselling are the fear of failing, the fear of letting people down, and the ‘fear of the unknown’. But they all can be worked on in order to improve our lives. Let’s focus on the unknown. If the unknown, by its nature, is unfamiliar to us, why do we attribute it with this feeling of terror or dread? Why do we give it such power? How difficult would it be for us to instead treat the unknown with a healthy degree of respect but also a sense of opportunity, excitement, or even optimism?

The fear of the unknown can be so pronounced that it is changing how societies exist. You don’t need to look very far back in history to get a taste for how this works. But even today, around the globe countries are being split down the middle by what can be described as Xenophobia. Underpinning the increased hatred and intolerance toward others race, religion or sexual orientation is fear.

Bring this back to a personal level, to a time when you recently had ‘the rug pulled from under you’. The ‘rug’ could be something to do with a relationship, or a job or a career, or an illness. You no longer felt safe or in control of a situation you thought you had ‘control of’ or suddenly you did not have a clear path toward a goal. What was familiar and safe and calm, is no longer so. Immediate reaction can be one of ‘crisis’ until you take the time to explore why are you so triggered by what was happening. People can feel angry or let down, but below this is the primary feeling of fear because they could no longer see a clear path. Once we get to the bottom of this, we can be ok with a little bit of fear but not to a disproportionate level whereby we become terrified or paralysed by it.

How can we get to a position whereby we:

If you don’t believe me, ask Nelson. “I learned that courage was not the absence of fear, but the triumph over it. The brave man is not he who does not feel afraid, but he who conquers that fear.” Nelson Mandela

In therapy, we work with clients to help them spend some time with their emotions, including fear. Feel the feeling, get to know it and where it comes from. From there it is possible to be a little bit more gentle with ourselves, to accept failure and to not struggle so badly with change. In doing so, fear can be overcome.

The article is written by Noel, Trainee Counsellor at The DMC Clinic.  If you would like to discuss how any of the topics mentioned above are impacting your mental health, please contact The DMC Clinic to arrange an appointment.

Obsessive Compulsive Disorder (OCD)
18th January 2022
Go to Top
We use cookies on our website to give you the most relevant experience by remembering your preferences and repeat visits. By clicking “Accept”, you consent to the use of ALL the cookies.
Cookie settingsACCEPT
Manage consent

This website uses cookies to improve your experience while you navigate through the website. Out of these, the cookies that are categorized as necessary are stored on your browser as they are essential for the working of basic functionalities of the website. We also use third-party cookies that help us analyze and understand how you use this website. These cookies will be stored in your browser only with your consent. You also have the option to opt-out of these cookies. But opting out of some of these cookies may affect your browsing experience.
Necessary Always Enabled
Necessary cookies are absolutely essential for the website to function properly. This category only includes cookies that ensures basic functionalities and security features of the website. These cookies do not store any personal information.
Non-necessary
Any cookies that may not be particularly necessary for the website to function and is used specifically to collect user personal data via analytics, ads, other embedded contents are termed as non-necessary cookies. It is mandatory to procure user consent prior to running these cookies on your website.
SAVE & ACCEPT